Where Do You Draw The Line Between Creativity And 'Weirdness' In Nigeria??? 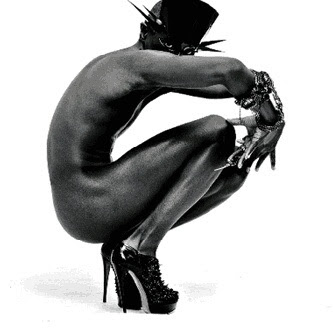 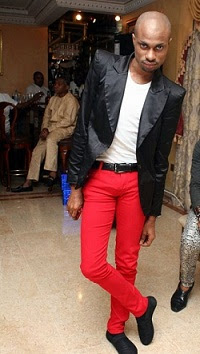 This is serious! Where do i begin?

For those who don't want to believe, the picture on the left is a guy. The photos above are of Prince Uzoegwu, the late Goldie Harvey's stylist. According to him, the picture on the left is an illustration of his alter ego called horus. Some weeks ago, we introduced you to Yvonne Ekwere and her numerous alter egos. It seems like more celebrities are unveiling theirs. 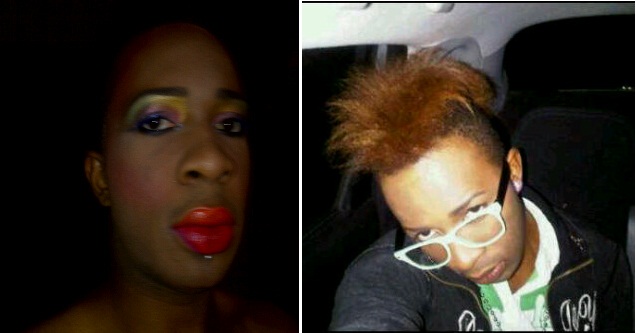 Meet another guy, Seano is Carolin Danjuma's make up artist. I guess he got tired of painting other people's faces he did his up.

What happened to people being happy with their natural sex? We have guys dressing as girls and girls dressing as guys. The idea of having alter egos, what does that imply?


Where should Nigerians draw the line between creativity and being weird?