I have to say, Easter holidays are my favorite.  Its by far the longest holiday with no work breaks in between( Friday to Monday). No unnecessary decorations, just you and your loved ones being together and appreciating each other.

I had a quiet Easter  break (my choice). Due to work and all, I just wanted to stay home and rest. I tried out the shawarma home recipe but gave up after a while and ordered. Three times! So yes, I slept ate and played with my loved ones.

This was quite the opposite for some celebrities as they had tons of parties set up for themselves. Take Lynxxx for example. The utunu master spent the break in UK partying and pumping shisha like a pro. Banky W continued his birthday celebration in a big way and Don Jazzy was seen partying hard with him.

The AY Show was a blast. People could not stop talking about wizkid and Tonto Dikeh’s performance.  The movie ‘Weekend Getaway’ also premiered last weekend it was filled with celebrities coming to show their support. The Lagos Carnival definitely topped the chat with all its parade of colors and beauties.

A lot of silly pranks were played by people on the 1st of April, 'April fool's day'. People sending BCs of their weddings or pregnancies. You tube played along by announcing in a video that they would be shutting down after eight wonderful years. Even Obama  played a good one on Americans by saying they should donate money to pay off their national debt because there was nothing He could do again. Shopaholics had an excuse to shop big time this Easter holiday as price slashes were everywhere.

It was all fun and merry for a lot of people. I still feel tingles in my toes when I think about the last couple of days; and I must say, I can’t wait for the weekend to start so I can continue from where I left off.

Did you pull an awesome April fool's prank? Let us know, we can't wait to read about it. 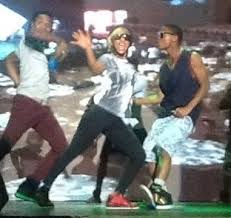 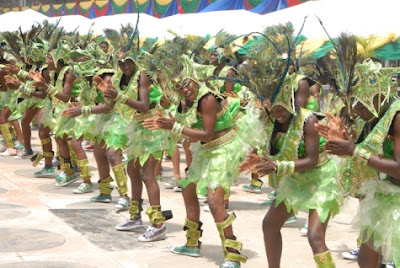 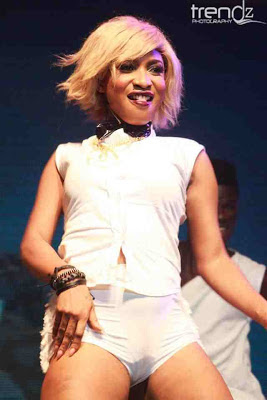