'Oga At The Top' Has Finally Stripped Obafaiye Shem Of His NSCDC Commandant Title. 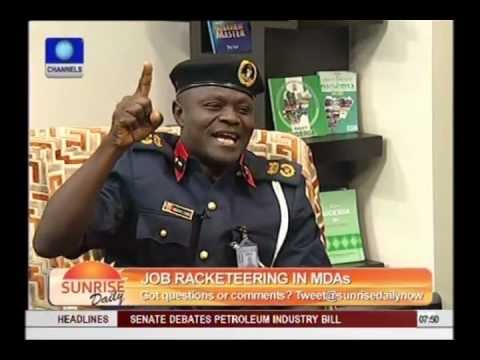 The commandant General of NSCDC, Dr Olu Abodurin came out over the weekend to introduce the new NSCDC commandant to journalist during the supposed killing of two of his officers by policemen. The new commandant for the Lagos state command was introduced as Mr Adesuyi Clement.

The General however, did not give reasons for the removal of Obafaiye Shem. But clues point towards the Channel's interview where the man could not remember the website of his organisation thereby making a fool of himself and the organisation at large. The interview which went viral led to the composition of so many comical ventures like songs and t-shirts and the well known mantra 'Oga At The Top'.

The now present Lagos State Commandant, Adesuyi is said to have been the former Oyo state zone Commandant.

Do you think the removal of Shem as Commandant would change anything? Is the punishment too harsh or it's justifiable? We hope the newly appointed Commandant would be able to play his role efficiently. 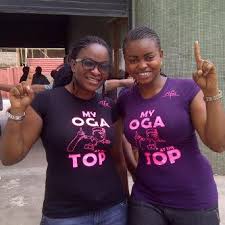