"I Am My Greatest Competitor" Bovi 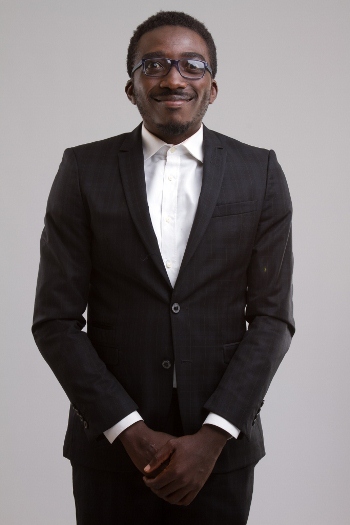 Nigerian stand-up comedian Bovi Ugboma in a recent interview said that he's not threatened by emerging comedians. He also said that he doesn't have issues with people stealing his jokes for private gigs and he doesn't compete with anyone but rather with himself. Read more below;

How do you get inspiration for your jokes?
I draw contents from social happenings, both past and present. I do a lot of satire. I pick on a particular issue and try to make light of it while still passing a very strong message.

Who do you consider your greatest competitor?
I am my greatest competitor and I have always held my own . I am not even threatened by emerging competition because I think it is better we have these people come on board instead of engaging in some illegal venture. even if stand up comedy doesn't work for them, it would help them find their path to something else. Almost everything in Nigeria has a bandwagon effect but the industry will filter itself.

Comedians are known to steal jokes from their colleagues. do you do that?
There is a lot of recycling going on in the industry. There are jokes that are famous and we have seen up to eight people, tell the same joke. As a result, in most cases people cannot tell the originator of the joke and comedians hide under the guise to repeat the same joke during their performances. It is a matter of time before the practice is curbed but luckily people hardly tell my jokes. I don't have issues with people telling my jokes at private gigs, but it becomes an issue when it is recorded to be broadcast.

Bovi claims to have much more in store for his fans especially in the film making industry. Keep your ears and eyes opened for this as he thrills you.