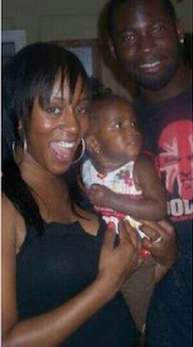 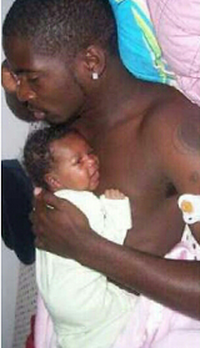 Tiwa Savage's fiance and manager Tunji Balogun a.k.a T-Billz slams rumours of being married to a lady abroad with whom he has two kids.

The gist has been on for months since his 'rumoured' baby mama shared photos of the family of four, an action she probably carried out in anger, due to losing her man to Tiwa.

Although, T-Billz wasn't quick to respond to the 'rumour', he is spilling now:


"I wonder why some jobless people want to destroy my relationship. Since I proposed to Tiwa, these sets of destroyers have been on my neck. Without me granting them interviews, they fabricate all kind of lies about our union. Some would even go to the extent of quoting me, even when they never got to talk to me. It’s all a lie. I have never been married and I don’t know why and where they got the pictures from. Rumour mongers and bloggers especially, are beginning to show how inexperienced they are on this job. I wonder if this people have any good thing doing."

I think he would have made a better clarification if he stated who the lady and kids are. Like they say, "a picture is worth a thousand words."