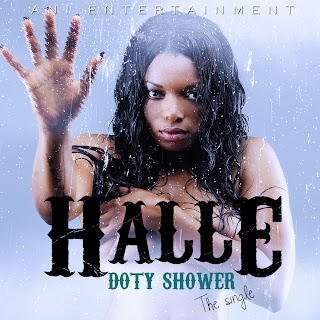 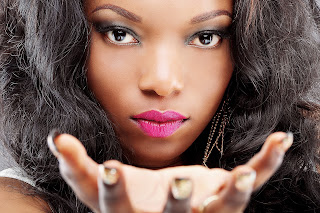 Its been quite a while since this sexy pop star, dancer and singer rocked the airwaves with her debut single titled “HALLELICIOUS” which dropped 2 years ago. Right now, this Edo State born beauty and talented entertainer is back with a smashing new single titled “DOTY SHOWER”, produced by BUBBEE.
“ Halle Ihmordu: Edo state born Entertainer, Singer and Dancer. Halle has performed on both local and international dance competitions. She was the Winner of Channel 0 Dance Africa competition in 2007, and the last female standing at 2008 Maltina Dance Hall. Currently signed to Lagos based label, A.N.I Entertainment, and a student at the National Open University.