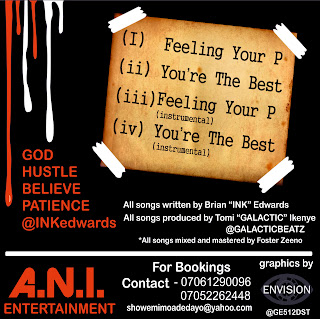 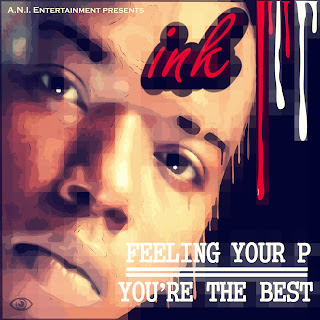 19year old  rap sensation INK, whose real name is Brian Toritseju Edwards has just dropped two new singles. A lot of you would remember this young rapper from his first single titled “FARAWE” which was produced by ace producer “SPANKIE DODDLE”. The song officially introduced him to the industry and got a lot of positive reviews online. 2 years after, with more experience, lyrical dexterity and drive, INK is out with two banging singles titled “FEELING YOUR P” & “YOU ARE THE BEST”. Both songs are produced by ‘GALACTIC'. I wish you all the best in the music industry.