Photos of The 2012 Mode Men Awards And List Of Winners. 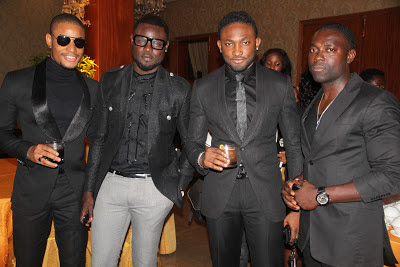 The award took place at grand ballroom of the Oriental Hotel, Victoria Island, Lagos. Dress code, was Men in Tuxedo with a touch of Gold while some of the ladies were dazzling in gold.  The awards was in 14 categories, in addition  to 2 lifetime awards. They got the support of  brands like: Johnnie Walker Blue Label and Tom Ford. It was hosted by Nollywood star, Stella Damascus and TV personality, Frank Edoho. Super star, 2face Idibia, thrilled the audience with his music as usual at the event. People that attended the event: Chidinma, Noble Igwe, Elohor Aisien, Yets Asika, Lami Phillips, Jumai Shaba, Ebuka Obi-Uchendu, Beverly Naya, Uru Eke, Damilola Adegbite, Gbolahan Obanikoro, Kevin Luciano-Gabriel, Seyi Shay, Vector, Ezinne Chinkata, Ifeanyi of Message, Ruth Obih, Gbemi Olateru-Olagbegi,
Dolapo Oni, Femi Adeyinka among others. Men were indeed celebrated!

Man of the Year – Aliko Dangote

Young Entrepreneur of the Year – Uche Nnaji of OUCH

Actor of the Year – Chris Attoh

Radio Personality of the Year – Freeze

Luxury Brand of the Year – Porsche

Most Stylish Man of the Year – Ohimai Atafo

Musician of the Year – Wizkid

Comedian of the Year – Elenu

Checkout the photos below. 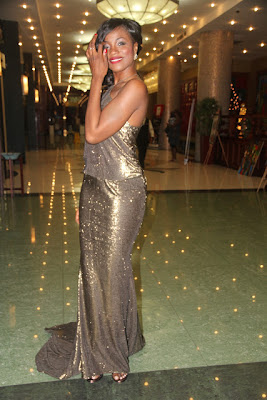 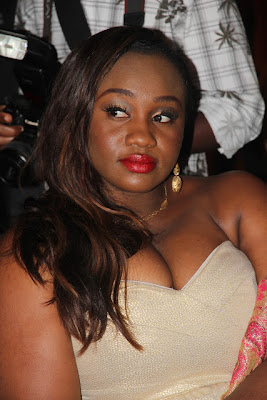 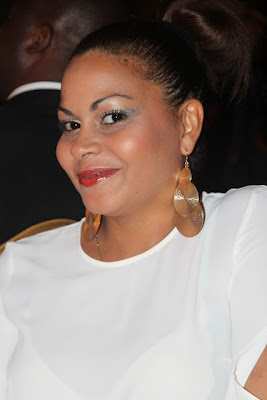 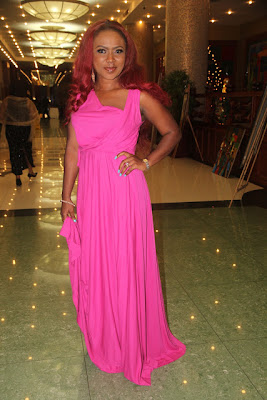 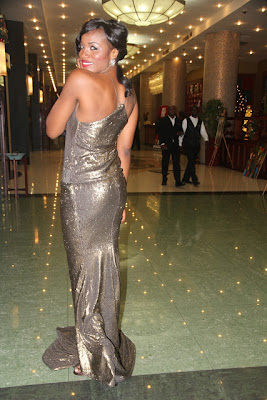 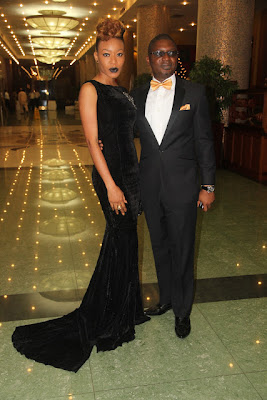 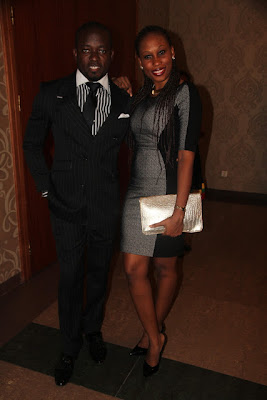 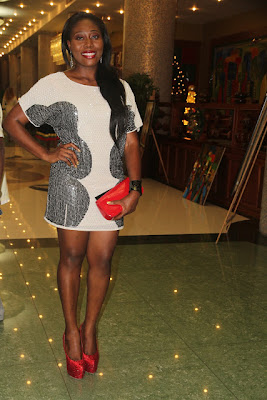 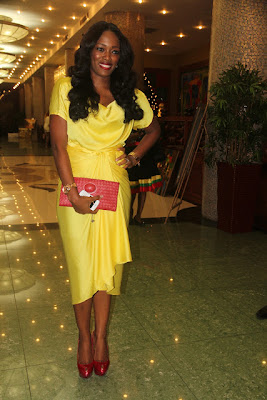 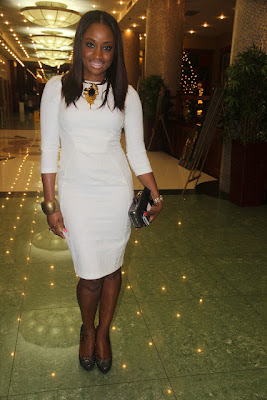