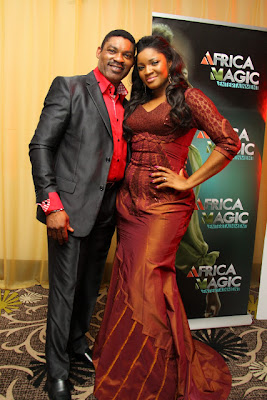 Omotola Jalade Ekeinde is undoubtedly one of the superstars of nollywood. An actress, mother of four, wife, businesswoman, activist and philanthropist. Omotola’s reality show, ‘The Real Me’, was officially unveiled by Africa Magic with an exclusive cocktail launch held at the Wheatbaker Hotel, Ikoyi, Lagos, on the 6th of December 2012.

According to the mother of 4 in the company of her husband Captain Ekeinde; nothing will be “off limits”. The program will be air on Africa Magic Entertainment.

See the photos below. 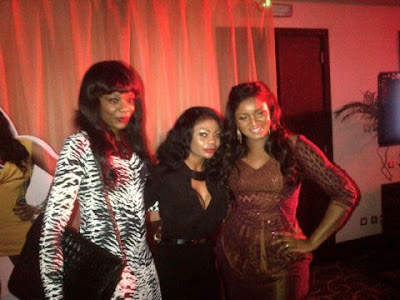 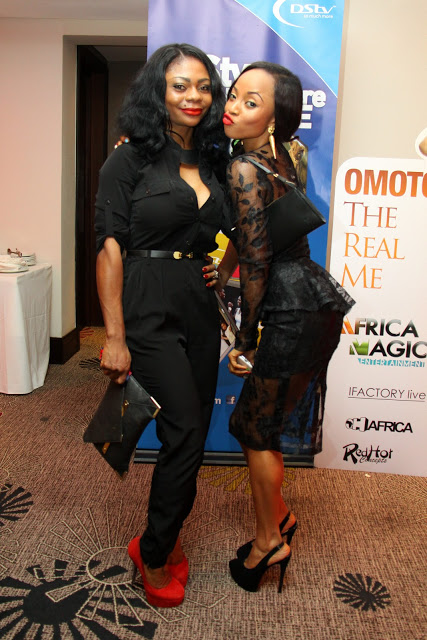 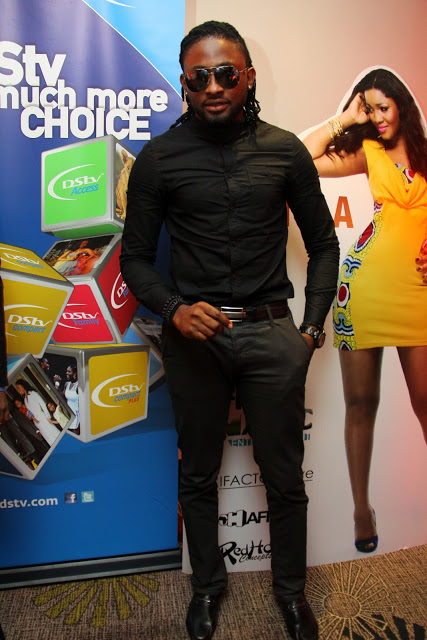 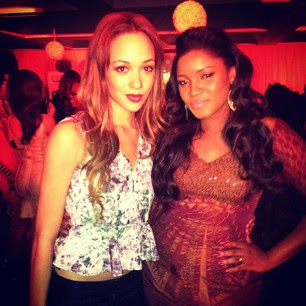 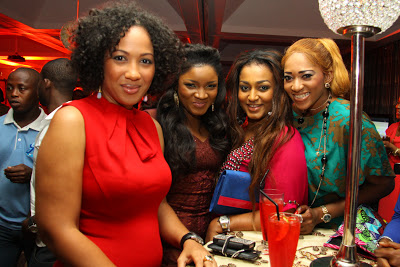 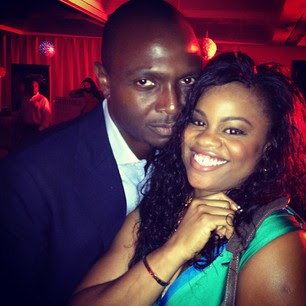 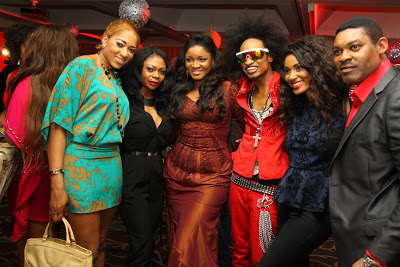 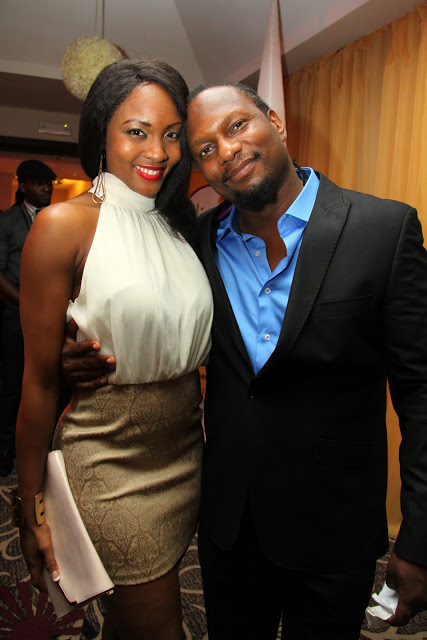