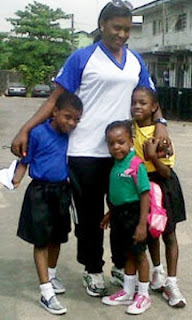 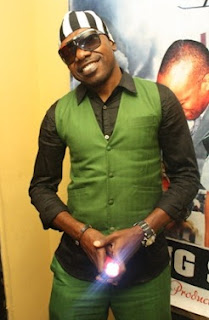 Since the split between the couple, it's been one story or the other in the press. In a recent interview, Zaaki cried out and accused his ex wife and an NGO, ‘Project Alert’ of keeping his kids away from him. He said;

“My question now is why is ‘Project Alert’ keeping my children? I haven’t set my eyes on my children for almost a year now. In fact, my Christmas is going to be a black Christmas without them. What kind of organisation will promote divorce?

“They never called me or sent me a text all this while to hear my own side of the story. Instead they just saw an opportunity for cheap publicity and to make money because all they did was send me a letter after they have filed for divorce and asked me to pay N300,000 every month and then went to the press.

“I have not seen my children close to a year now. Do they know the pain that is causing me? Do you know why I’m sounding like this now? These people are intimidating me.”

What do you think about the battle between Zaaki and Hadiza, bearing in mind that he allegedly beat her before their split?