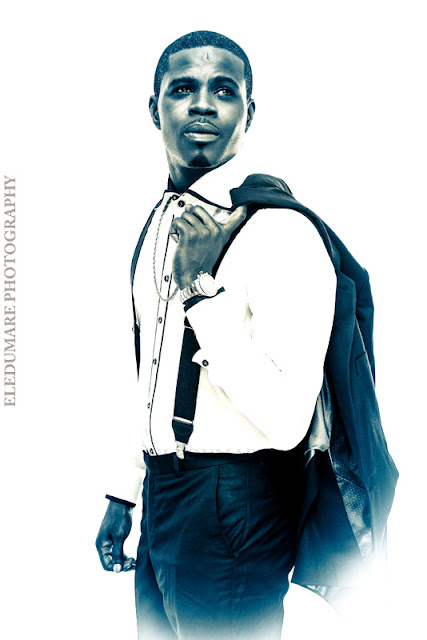 Talented Nigerian-born and UK based rapper, JJC has just released his hot new photos and song titled 'Milengbe'.  Among his hit tracks is "We Are Africans" which had over 50,000 views shortly after it was released. Play the song below and view more photos after the break. I'll love to know what you think of the song. 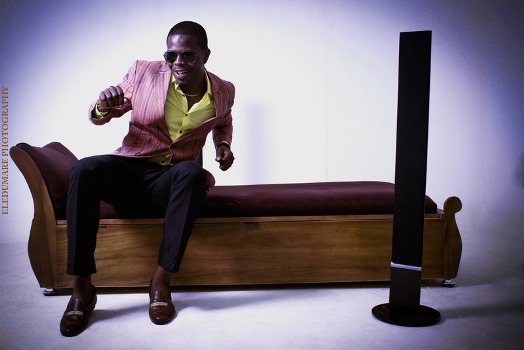 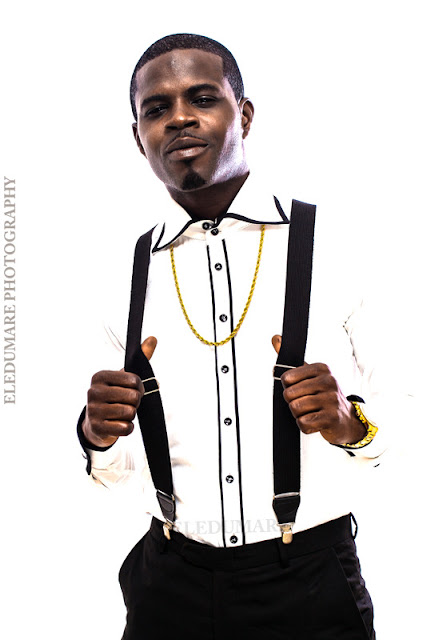 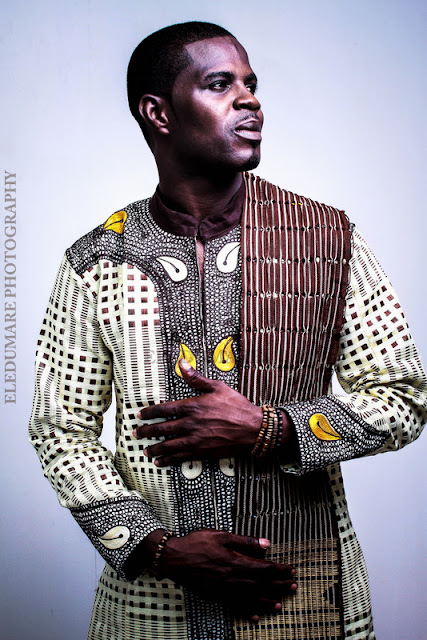 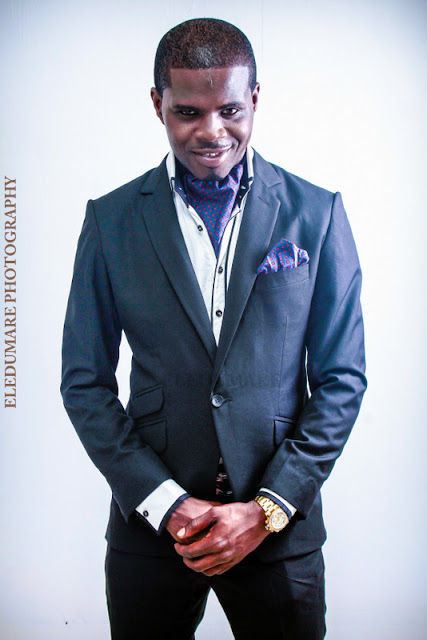 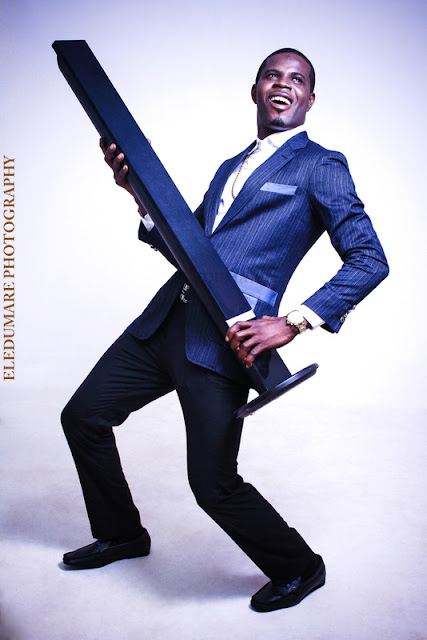