These ladies, Tiwa Savage and Seyi Shay look like they have a lot in common and should be best of friends. They were both trained by the same vocal producer, and  people have come out to say that they sound alike.

Well, this is not the case with the divas as they have been said to have  issues with each other. Rumors went round a while ago that the two ladies got involved in a verbal fight but Seyi Shay has denied it all. She blamed the misunderstanding on a certain producer who gave both of them the same track.

Watch the video below to hear Seyi Shay's version of the story. 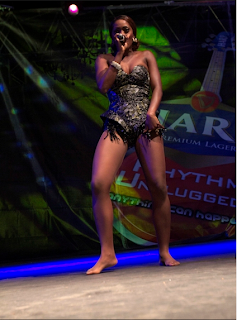 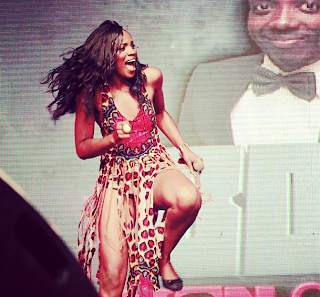 Who do you think is a better singer, Tiwa and Seyi?