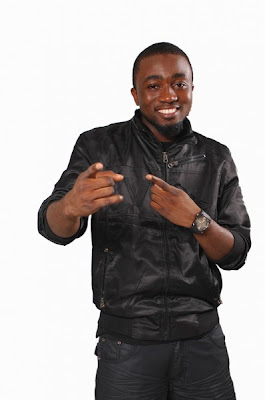 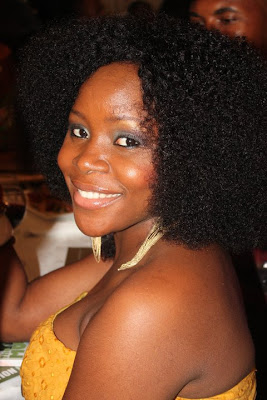 Ice Prince and Omawunmi aren't only making money in the music industry, they have also joined the league of musicians in the acting business. Ghollywood actress, Yvonne Nelson features Nigerian musicians, Ice Prince Zamani and Omawunmi  in her upcoming movie titled "House Of Gold". The movie would also feature stars such as Majid Michel, Eddie Watson, Fransic Odega and a host of others.

Watch out for Ice Prince and Omawunmi in "House Of Gold" I just hope their acting skills are as good as their singing skills.