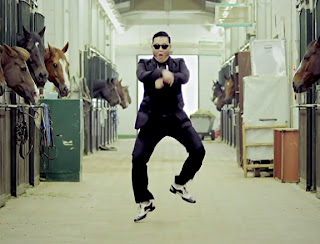 The South-Korean Pop star Park Jae-Sand popularly known as Psy earns $8.4 million from his Video GANGNAM STYLE. The music video has over one billion views on you tube which has earned him $870000. This year, he has also earned $4.7 million from the use of the song in commercials for Southern Korean Company, Kyobo Securities. Psy is estimated to have earned $3 million from online downloads and $50,000 from CD sales. Gangnam Style also won Best Video at this years MTV European Music Awards in Frankfurt. Psy has really made it big through this song. UP GANGNAM STYLE!!!!!!!!!!