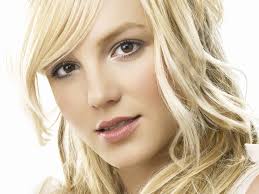 Britney Jean Spears was Born in McComb, Mississippi, and raised in Kentwood, Louisiana. shes is an American recording artist and entertainer. According to Forbes Magazine she's The highest paid female musician of 2012, with their calender calculation which started in may 2011 to may 2012. Bringing in a total of $58 million, without her realising a new album or even go on tour. Also her $15 million X Factor deal, her endorsements, the release of her latest fragrance Fantasy Twist, boosted her. And because her popularity refused to die down but rather skyrocketed sales from her 2011 album "Femme Fatale".