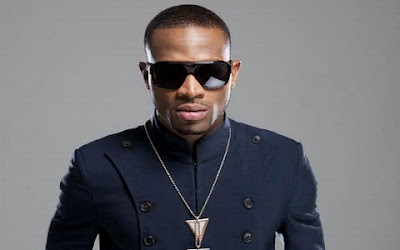 CASHFLOW is another hot music video to be released by D'banj the Koko Master from the stables of Sony Music's RCA Africa label and DB Records since D'Banj signed his groundbreaking multi-album deal with Sony Music Entertainment Africa.

"CASHFLOW" also features KaySwitch and is another taste of what's to come from D'Banj's partnership with Sony Music Africa leading up to several scheduled releases dropping in the weeks and months to come to be included in D'Banj's new album DKM scheduled for release early in the new year. The first recording released through this historic partnership just over a week ago 'TOP OF THE WORLD' is already taken off across Africa as SuperSport's official anthem to the Africa Cup of Nations (AFCON). Watch the video below and share your views about the Koko master's latest release.