BOW WOW, UNVEILED HOW HE LOST HIS VIRGINITY. 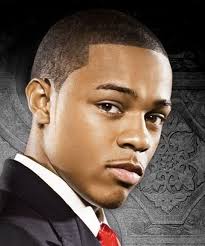 Shad Gregory Moss known as Bow Wow, is an American rapper and actor. He released his first album "Beware of Dog" in 2000 at age 13. In a recent chat he unveiled how, he lost his virginity at the age of 16 to hot video vixen-Esther Baxter, who was supposedly 19 then and just couldn't refuse her at all. When you see hot and sexy pictures of Esther below you will understand why he couldn't resist her. The father of one, said Ciara was his first real relationship and that was about 9 years ago. 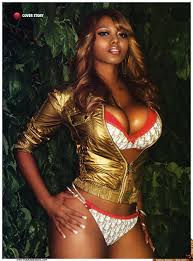 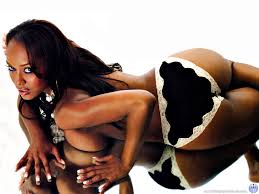