D''banj is not slowing down for one bit, as he moves to sign another producer to his records label. Divine Ifeanyi, also known as DeeVee is the latest producer signed to DB Records after he signed Jay Sleek a few months ago. 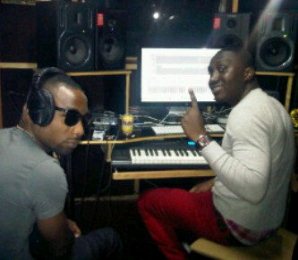