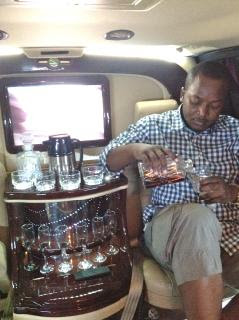 eLDee posted a few pictures on instagram and twitter earlier this week, and the caption on one of the photos reads- "Newly acquired TrybeLimo, Nightlife in Lagos will never be the same for TeamTrybe". 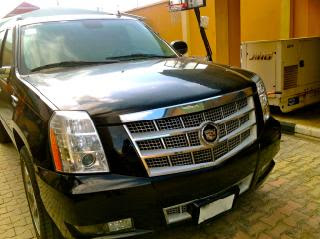 When asked about why Trybe Records would make such a huge investment, he said
PLEASE CLICK THE READ MORE TO CONITNUE

“the management felt the need for their artistes to be conveyed in style, and also to ensure their safety as responsible drinkers by providing a chauffeur to ensure nobody ever drives under the influence”. Trybe Records founded by eLDee The Don over a decade ago has in the last nine months signed over five artistes on the label. Aside K9 and Sojay who were winners of the Top Talent Reality Show organized by Trybe Records and immediately signed on Trybe Records last year, the likes of versatile producer- Sarz, gifted singer and producer, Sheyman, talented rapper- Eva, song bird- Aramide and lyriscist- Rukus have been signed on Trybe Records. And according to eLDee, the label will still sign more artistes in the nearest future. The Trybe Records team recently returned from their Summer Olympics UK tour where they thrilled endlessly their UK fans. According to the label,the tour was intended to promote the new artistes and also to prepare them for the world stage 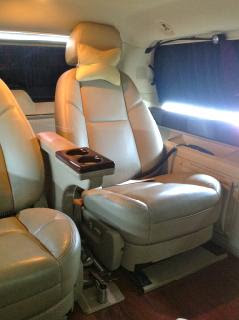