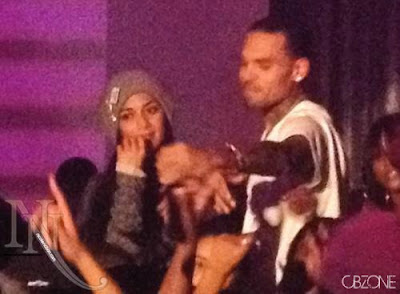 Our controversial R&B/Hip-hop singer Chris Brown was spotted in a supper club in Hollywood with Nicole Scherzinger (formerly of the Pussy Cat Dolls) kissing  as they were too busy all night having fun. 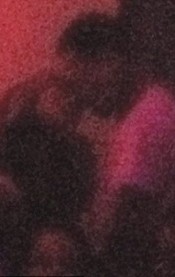 
There is absolutely no truth to the ridiculous story … The photos that have surfaced are old friends who were trying to talk at a very loud club.”


"They were not kissing. They are friends, have been for years and they were talking at a club with loud music playing." 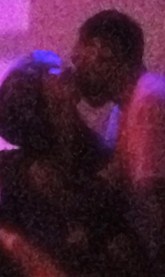 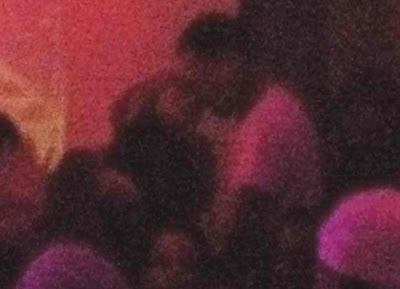 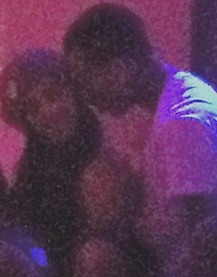 After seeing these photos, do you think they were kissing or just discussing? share your thought