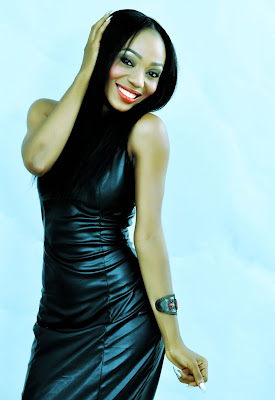 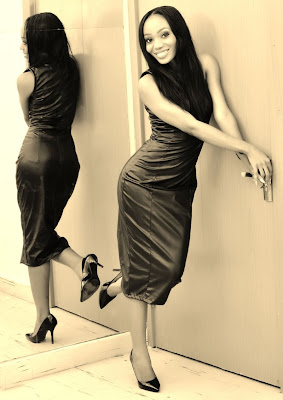 Zoe Chinaka was one of the top six finalist on the Nigerian Idol music talent hunt show in 2011, the first season. She was the fifth runner up for that year.

She's set to release her single by April 19th which is said to be her birthday. She has released some lovely photos for the new single. 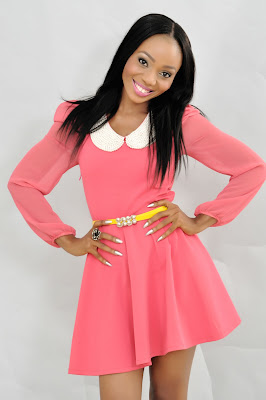 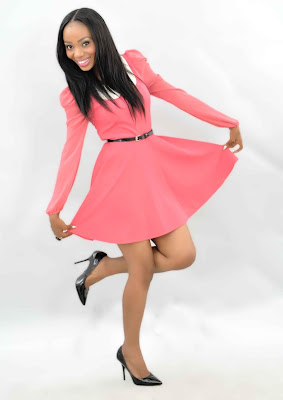