MUSIC: Waje And Lynxxx Set To Release Their Albums + More. 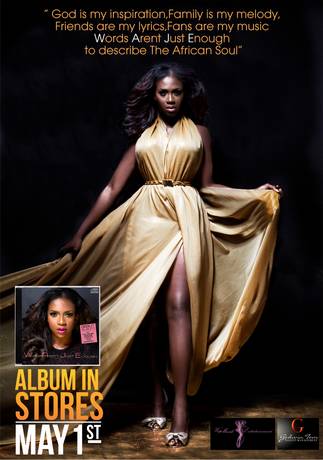 Waje, the beautiful Nigerian songstress has announced the date when her new album titled 'Words Aren't Just Enough' would be released. The album would drop on the 1st of May, 2013. The melodious voice of the song 'I wish' definitely has us all glued to our radios and laptops in anticipation. New photos of her have been released, she is looking gorgeous and stern in them. 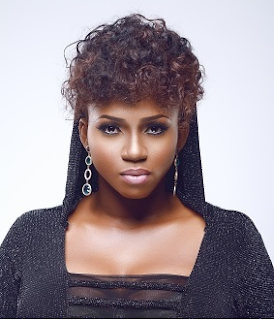 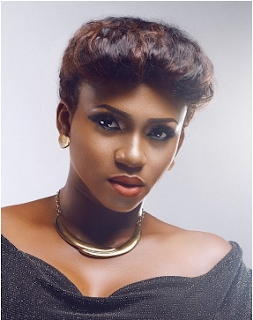 Lynxx, the Utunu master who has been busy travelling from one country to the other has announced that the sophomore album from 'JollofMusik' would drop in December. Still a long time to come, but at least he has responded to the speculations going round concerning the album date.  He was on Tim Westwood BBC1 show and he did a freestyle that had some crazy lyrics. He dropped lines like;

"Okada go get AC before she buys credit... she would be flashing me with a text message... her skin be like NEPA e no get light at all"

This guy definitely knows how to 'diss' women. Watch his freestyle below, what do you think about his lyrics?

Maleek Berry, the fast rising artist has officially been signed to Wiz kid's 'Star Boy' Entertainment. Wizzy himself tweeted this to his account page some days ago. Their fans should expect much more cool collaborations from this two.