Nigerian Celebrities To Watch Out For In 2013- Forbes. 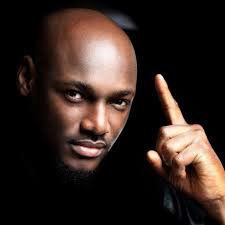 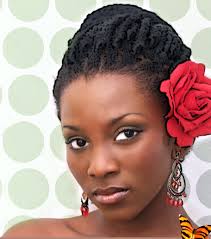 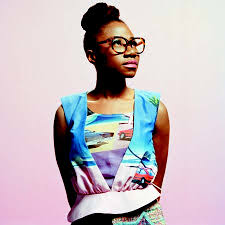 In recent times, Nigerian celebrities have been gaining more grounds internationally and this has helped boost the image of our nation Nigeria.

Drawing from the list created by Forbes on the 'thirteen African celebrities to watch out for in 2013', we had a lot of Nigerian celebrities topping the list. The celebrities were selected based on the their media visibility in print, television and radio as well as online references from Google plus social media power. It has been noticed that a lot of these celebrities are now being verified on twitter and their fan base on several social media sums up to millions now. This data combined with the information of record deals and releases, tours, endorsements and their general clout across the continent and diaspora have placed them on this list.

Here are the Nigerian celebrities that made the list:

Julius Onah (Film maker). He is a 29-year-old film maker who has made a name for himself with his short films like 'Little girl blue', 'Big man' and 'The boundary'. He has an MFA in film from Tisch School Of Art in New York.

David Oyelowo(Actor). He is a british born Nigerian actor currently based in the U.S. He has featured in movies like 'Red tails', 'The paper boy', 'Lincoln' and more. He has been nominated by the 'Independent Spirit Award' for Best supporting male.

This 2013 is sure to see more talented stars on that list. 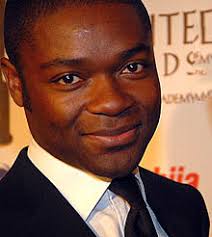