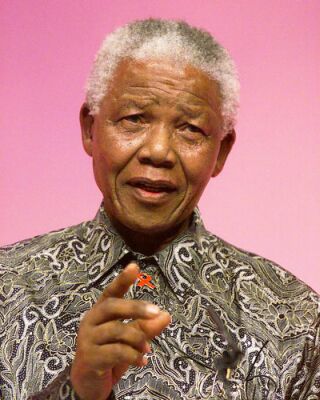 Anti-apartheid activist and former South African president, Nelson Rolihlahla Mandela is back in hospital for the recurrence of lung infection.

The South African presidency released a statement, stating that the 94-year-old freedom fighter was admitted just before midnight. Mandela was admitted in December 2012 to be treated of lung infection and gallstones.

Mac Maharaj, a spokesperson for the president said:

"I think we need to be clear that the doctors are attending to Madiba [Mr Mandela] on a continuous basis. They prefer to act on the side of caution, and the moment they felt there was a recurrence of the lung infection, they felt that it warranted immediate hospitalisation given his age and given his history."

Although, the statement said the former president was receiving the "best possible expert medical treatment and comfort", it gave no other details.