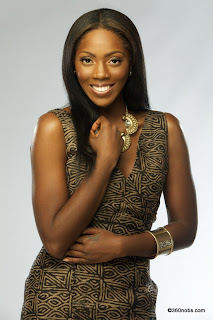 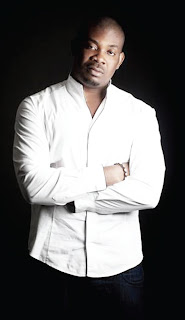 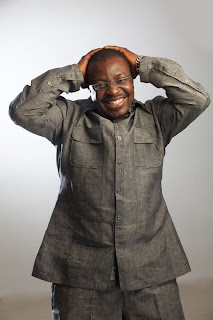 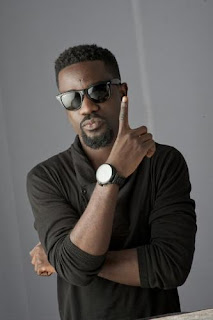 The Ovation Carol And Awards 2012 held at the Eko Convention, Eko Hotel, Victoria Island Lagos was indeed a night of fun, merry and dance, as different musical performances were unleashed by artistes such as Wande coal, Waje, Ice Prince, Davido, Sarkodie, Sir Shina Peters, Goldie and a host of others. The event was anchored by comedian AY and Sir Shina Peters drew the curtains of the event with his incredible and amazing Afro Juju beats. Here is the list of the Awardees: