PHOTOS FROM DJ NEPTUNE'S WEDDING, PLUS HOW NAETO C, BEAT THE BLOGGER WHO STEPPED ON HIS WIFE'S DRESS. 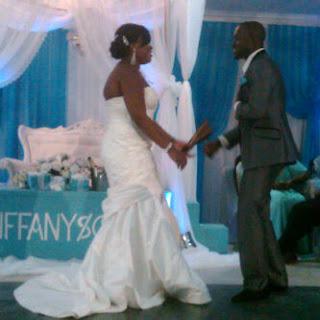 Naetochuckwu Chikwe otherwise known as Naeto C, at the wedding reception of DJ Neptunes, who happens to be his personal DJ, created a scene. It was reported that Neato C torn the cloth of Sturvs Media blogger. The blogger was identified as Lewis Grant, who is the Vice President, Business Development of Sturvs Media Ltd. Apparently, Lewis mistakenly stepped on Nicole Chukwueke, Naeto C's wife's dress, who was standing right behind Lewis along with her husband, Naeto C while he (Lewis) was taking pictures of DJ Neptunes and his wife at the reception. when Naeto C realized this, he was alleged to have pushed Lewis and ordered him to get away from his presence.
And Lewis reportedly told Naeto C not to command him like a child, which landed him a hot slap and soon after military men arrived the scene and gave Lewis more beatings. Hmmmmmm this is serious, What a show, I dont even know what to say. 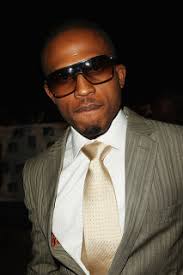 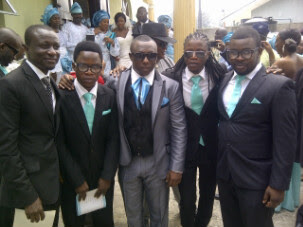