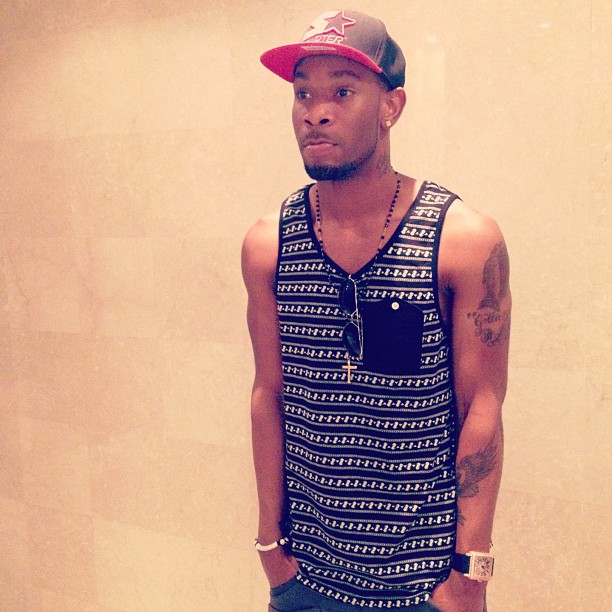 The rapper-singer D'prince of Marvin records who is now popular with his hit singles like Jonzing world, I like What I see, Ooze, Give It To Me and Take Banana was asked recently in an interview, if he was riding on his Big brother's(Don Jazzy) back to excel further in the entertainment world. But the rapper-singer denies hiding under Don Jazzy’s shadow. Please click the READ MORE to continue

“It is never easy when you are related to a legend in any industry. All I can say is that the new album, which is my first, is coming out and hopefully it will be judged on its merits. I am first an individual and then an artiste, which makes me unique. Yes, being Don Jazzy’s brother is a plus. But it has not in any way robbed me of my talent or made me a lazy artiste. I am proud of who I am and as such not hiding under Don Jazzy’s shadow,”

Now you have seen his responds, do you think it's wise for him to stick with Don Jazzy or move on later? Share your thought.