PHOTO Story: In The Life Of Beauty Queen, Isabella Ayuk 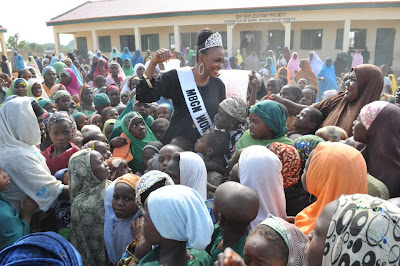 So many know her as one of the most controversial MBGN queen to date, despite this, she keeps herself occupied with the pleasure of helping out where she can. Being a beaut queen as you know goes beyond strutting on the stage and posing for the camera, but also helping out where possible.

Below are photos of Isabella Ayuk on duty around the country. She has spent a good amount of time in the north as well, when warned about the threat of being in such states considering the fear of boko haram, she replied;


"i am not afraid of Boko Haram. we have them everywhere even on facebook and blogs. distractors are also boko haram heheheheheheheheh. Death is an expected end,it will come when it will come,all we need to do is try to impact lives while u r in the land of the living .... We all have diff calling in life,if i die helping the poor,then so be it" 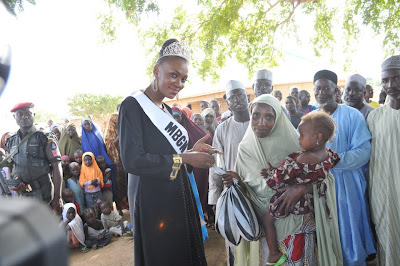 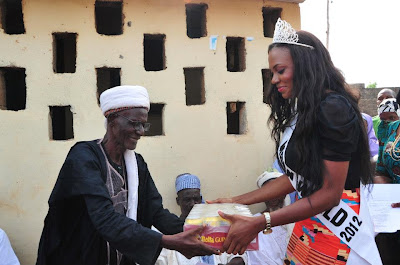 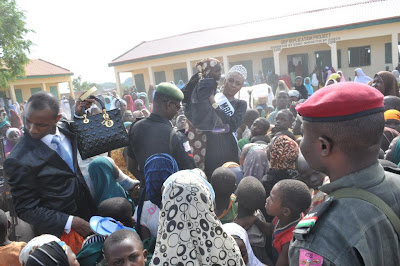 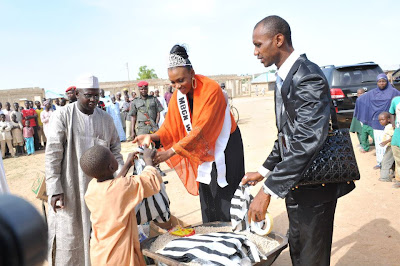 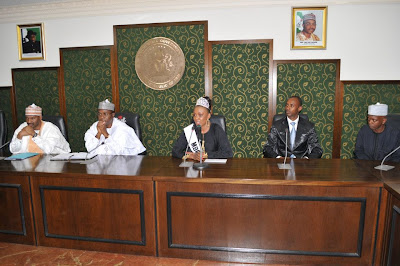 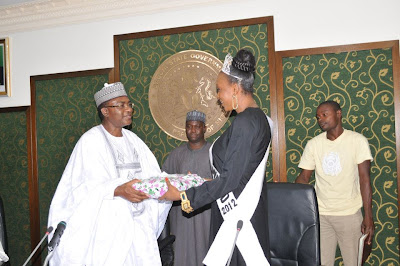 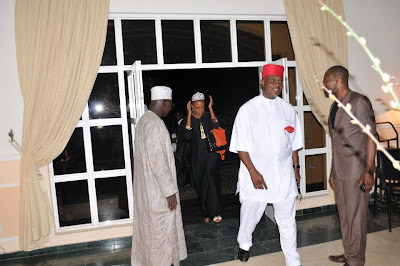 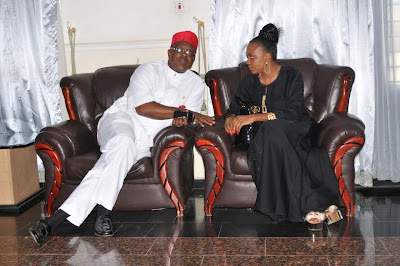 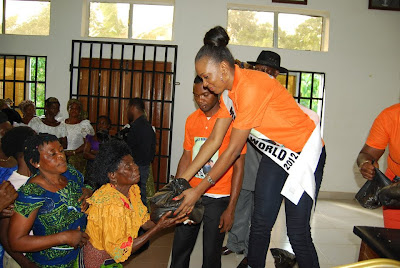 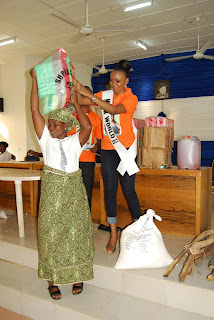 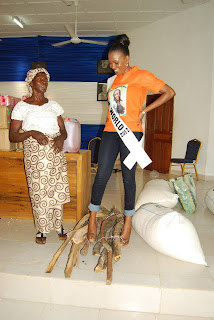 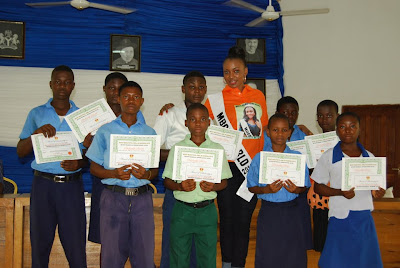 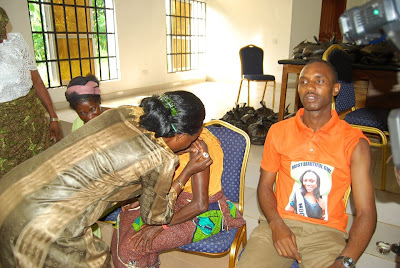 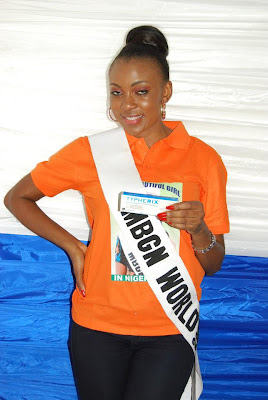