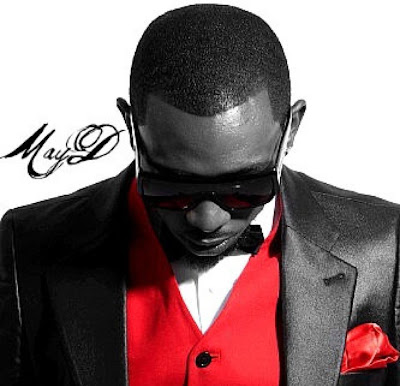 Confam Entertainment is the new record label for Akinmayokun Awodumila popularly known as May D.  May D was dropped from Square records due to some reason best known to P-square and Jude Okoye.

According to Hiphop world magazine, when asked if there is anybody else signed under the record label, he said:

“It’s just me now, I have some girl from UK but I’m still watching”.

The ‘Ile ijo’ singer will be also releasing his new video ‘Gat me high’ which was done in Atlanta, as the first official single from his debut album coming soon.

Now tell me, do you think May D will be able to cope with the force coming from the Entertainment world as he stands alone in his new record label.