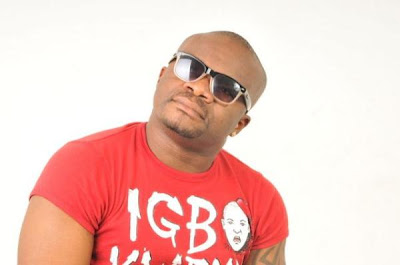 It has been a year since rapper Nwaozo Obiajulu popularly known as Mc Loph(Lord of Pure Hiphop) passed away at the age of 37 and it's also sad to know that the same ghastly car accident which claimed entertainers like Dagrin, CD John, Dagrin, Chidinma Mbalaso and Ishola Durojaiye have also lost their lives, in a manner similar to Mc loph, his sister died In Car Crash, Fiancee Breaks Arm on Nigerian roads. 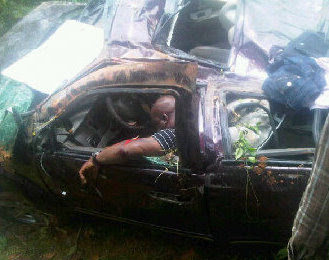 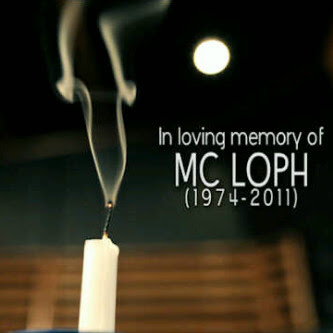 
May his gentle soul rest in Peace